Could you be discriminating against your vegan employees? 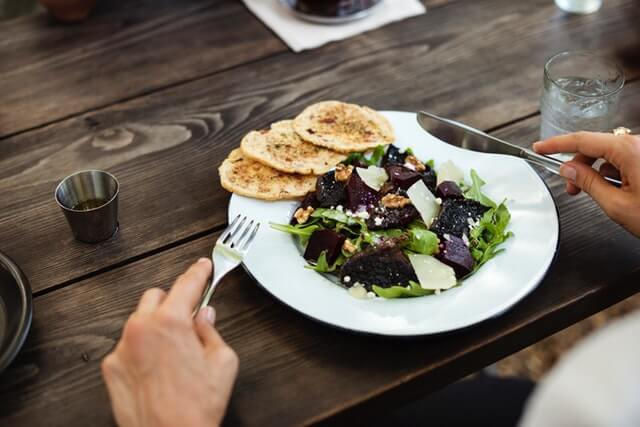 Veganism has more than quadrupled in Britain since 2014 and there are now over 600,000 people that follow a vegan diet.

With 8 in 10 of us knowing friends or family that are vegan, the trend is showing no signs of slowing down and there is a high chance that you may have vegan employees. Research carried out by Crossland Employment Solicitors revealed that almost half of all vegan employees felt that they had been discriminated against whilst at work.

Due to a lack of understanding, it is largely believed by many that being vegan is simply a lifestyle choice, to be fashionable, eat healthily, or simply following an extreme vegetarian diet.

If it is held as a genuine ethical belief, however, veganism  “excludes as far as is possible exploitation of and cruelty to animals for food, clothing or any other purpose and by extension, promotes the development and use of animal-free alternatives for the benefit of humans, animals and the environment. In dietary terms it denotes the practice of dispensing with all products derived wholly or partly from animals”

This could therefore be deemed as a philosophical belief, which is one of the protected characteristics covered by the Equality Act 2010. Test cases due to be heard soon will confirm the status of veganism, but with the outcome of other recent cases based on philosophical beliefs it is something we think is likely to be upheld.

As an employer you will therefore have a duty to accommodate vegan employees who hold veganism as an ethical belief, and there are many considerations, here are just a few:

It is also very important to remember that if someone feels they are being targeted or picked on because of anything they hold a belief in, it’s gone beyond ‘banter’ and you should regularly remind your employees that they should show consideration to their colleagues.

More than compliance with your legal duties, consider how you create an inclusive work place that respects everyone and treats all people fairly.    There is a wealth of research that shows that companies that promote and celebrate diversity and inclusivity outperform their competitors.

If you don’t already have an equality, diversity and inclusion policy or an equality monitoring process in place then it may be something you might want to consider and as always we are more than happy to discuss this with you.