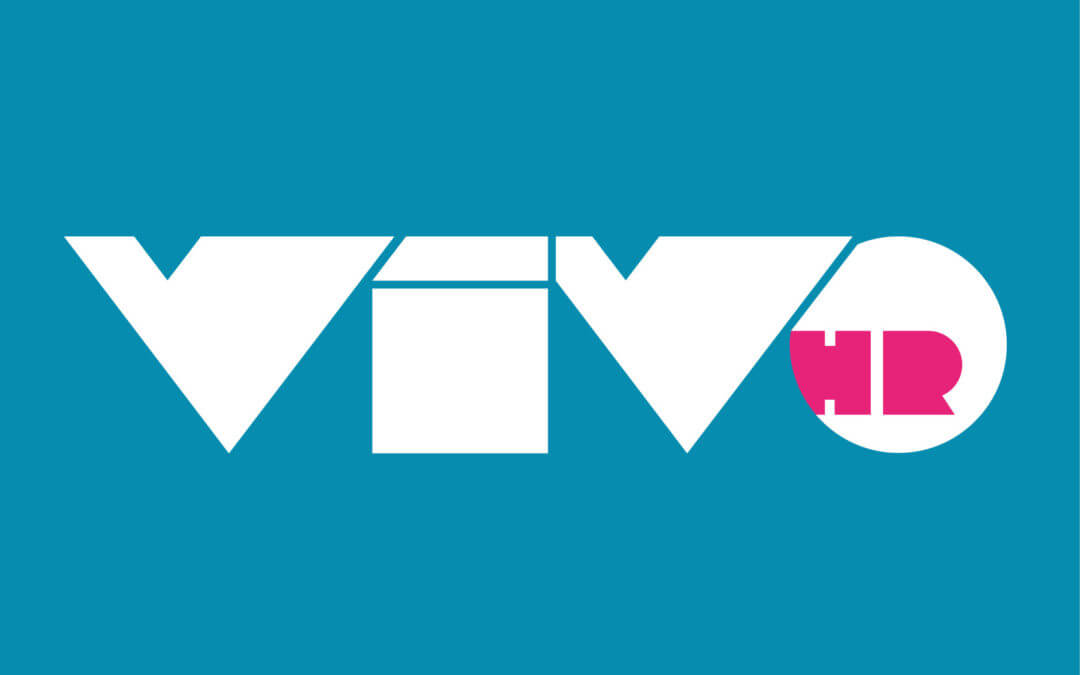 We’re interested to read a report this week that Pimlico Plumbers have been granted the right to appeal their case at the Supreme Court.

A claim brought against Pimlico Plumbers has so far made it all the way to the Court of Appeal, with the courts finding in the claimant’s favour that he was in fact a worker and therefore entitled to national minimum wage, auto-enrolment pension and holiday, rather than being self-employed. This ruling was reached despite the individual in question having signed an agreement with Pimlico Plumbers that he was self-employed.

This will be an important case for those who operate in the “gig economy” that companies such as Uber will no doubt be following closely after their own legal battles in this area.

Despite what appears to be a lot of guidance within Employment Law and the HMRC, the employment status of an individual is still often a grey area and Pimlico Plumbers MD Charlie Mullins is determined to prove that he lawfully contracted individuals on a legitimate self-employed basis.

If you use contractors in your business then these cases are ones to watch closely – give us a call if you want to discuss your situation.