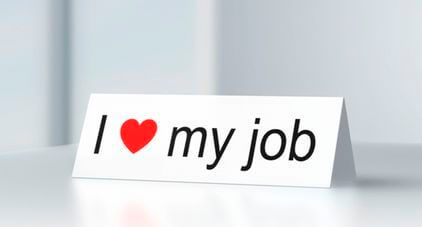 You may have seen on the news this weekend that Asda are facing mass legal action by women who work in their stores. Over 1000 women so far have lodged claims with apparently a further potential 19,000 enquiries being dealt with by the legal firm handling the case. If successful, employees could receive the backdated increased pay due to them for the last 6 years. It could also open the floodgates for similar cases in other retailers.

Their claim is that they are paid less than men working in the distribution centres and they are therefore bringing their claim under the Equal Pay Act.

They argue that their jobs are of “equal value” in terms of the demands of the job, which includes the effort, skill and decision making required, to the roles carried out by the workers in the distribution centre. The claim of equal value is one of the categories under which an equal pay claim can be brought.

The case may appear a little confusing as surely there are make shop floor workers and female distribution centre workers so how can this be a claim based on gender? Well the joys of our quirky employment legislation strike again!

Basically if a female worker can show that she earns less than a male worker comparator in a job that it can be shown has equal value then a claim can be made even if those roles aren’t exclusively held by only one gender. As the roles are predominantly held by one gender there may be sufficient cause to claim the difference in pay is influenced by gender and that the perception of shop work being “women’s work” leads to it being given a lower value and therefore lower pay.

It’s important to note here however that either a man or a woman can bring such a claim if they are lower paid.

If the women win their claim & their pay is increased the male shop workers will then be able to make a “piggy back” claim to have their pay increased also.

Asda of course are denying that they are discriminatory in their pay rates and will most likely bring a defence on the grounds that the pay rates are not influenced by gender, that the work is not of equal value as the demands of the distribution worker role are harder and that there are “material factors” such as working conditions and working hours as well as prevailing market pay rates that justify the higher pay for the distribution centre roles.

So this case is one to watch and yet again it highlights that the gender pay gap is still a significant and controversial issue.