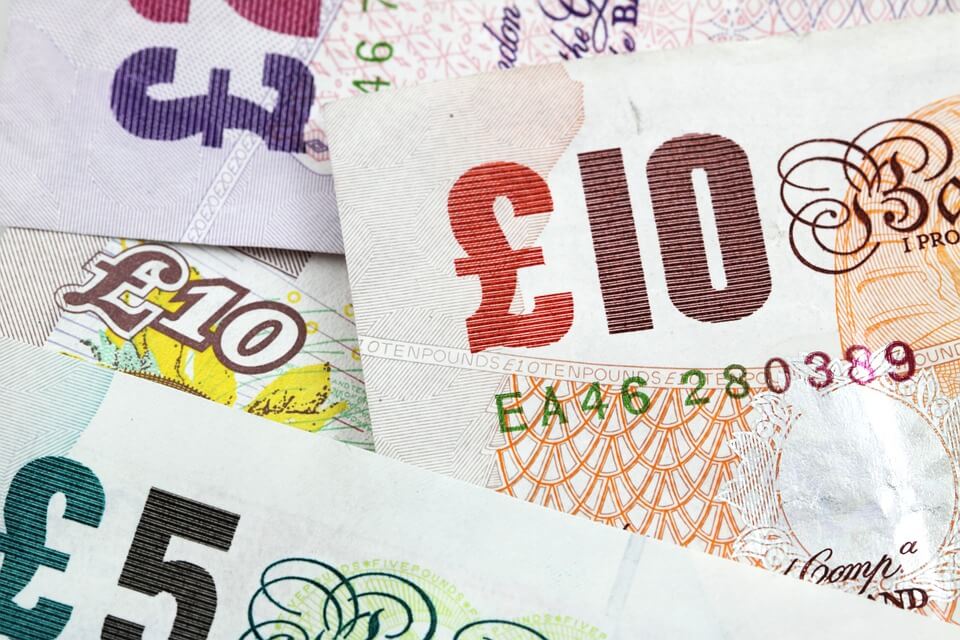 From 1 April 2017 the National Minimum Wage rates increase as follows:

This is bad publicity for all named of course, who are given equally scathing media treatment regardless of company size and whether they mistakenly underpaid employees by just a few pounds each over the course of the whole year, or if they underpaid by thousands of pounds. Fines are not insignificant either with Debenhams being fined £63,000 for their £11 per employee underpayment.

It’s not hard to ensure you pay correctly but if you have any queries don’t hesitate to contact us vivohr.co.uk