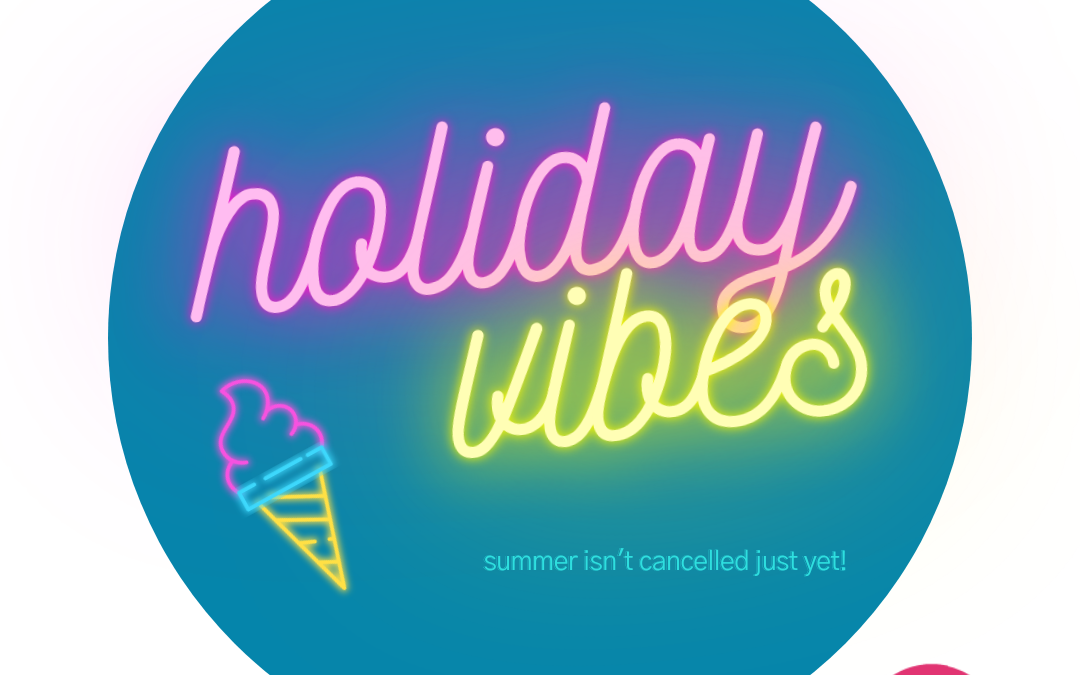 Holiday season means holiday pay. Working out holiday pay for many employees is fairly straight forward but there can be some spanners in the works especially when dealing with commission in holiday pay (or other variable payments such as shift allowances and on call payments).

Back in 2016 the Court of Justice of the European Union (CJEU) ruled that in the case of Locke v British Gas Trading Ltd Mr Locke was entitled to receive ‘lost’ holiday pay after he took annual leave and therefore couldn’t earn commission, effectively meaning that he missed out on earnings that he would have received if he hadn’t been on holiday. The CJEU said that employees should not be worse off because of taking holiday and found that although Mr Locke’s commission amounts varied it was paid regularly enough to be considered part of his normal monthly pay.

Following this decision the case was referred back to tribunal who then decided that the UK’s Working Time Regulations 1998 wording could be changed to say commission payments must be taken into account when calculating holiday pay. Unhelpfully they did not say how this should be calculated though and as British Gas were not able to submit further appeals there has been no further guidance either.

But, we do know that commission should be taken into account when working out holiday pay for anyone that receives it regularly enough for it to be considered normal pay (although what regularly means in open to interpretation). And we do know that holiday pay for variable hours employees is now calculated as an average of the previous 52 weeks so it would seem reasonable to suggest that the same should apply to working out average commission payments to be used during periods of holiday.

It’s all a bit admin onerous we understand that but that but not including commission in holiday pay brings its own risks.