The Government has published draft legislation to make changes to the TUPE Transfer of Undertaking (Protection of Employment) Regulations, that it proposes will come into effect in January 2014.

Changes were due to come into force in 2013 but these were delayed following responses to consultation earlier this year.

Personnel today lists a neat summary of the amendments that are due to come into force. 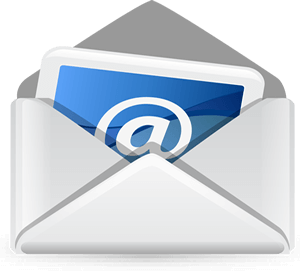 Tap into the knowledge and expertise of vivoHR.