Tribunal Fees, not quite the end of the story 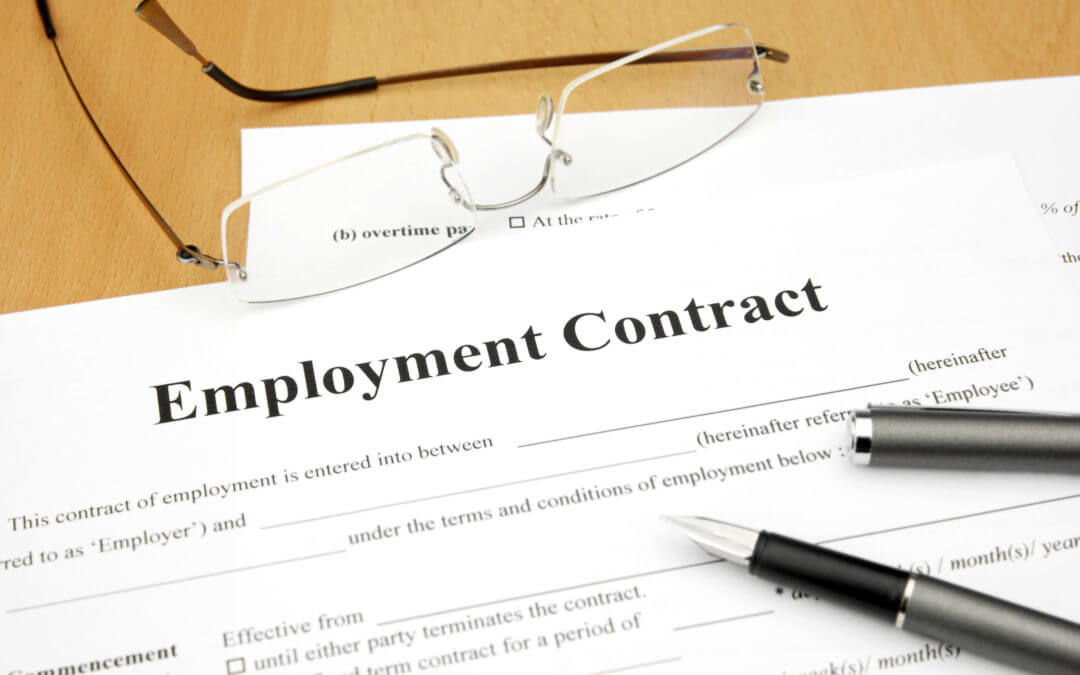 Tribunal Fees abolished – not the end of the story…by a long shot!

We recently reported that tribunal fees have been declared unlawful, and following that ruling in July immediately ceased to be payable, with a refund promised to anyone who paid a fee since their introduction in 2013.

We queried at the time what might happen to anyone who was unable to bring their claim due to the fees being prohibitive.

Unsurprisingly there has been an, albeit temporary, ruling made on that fairly quickly. A case management order from the President of the Employment Tribunals was issued on 9 August – this stays any cases that were originally rejected by the tribunals because of a failure to pay the fees when they were due but which have subsequently been refiled following the ruling to remove the fees. This stay is in place to allow time for further decisions and guidance to be issued by the HM Courts and Tribunals Service.

No timeline for any such guidance appears to have been indicated yet and it is unclear what might be the treatment of cases that were never filed in the first place because a claimant decided they couldn’t afford the fee.

To add to the picture (confusion?!) – just days after this stay was issued, one discrimination case has however successfully been granted an extended time limit. Under the Equality Act 2010 it is possible for the tribunal to extend the time limit if it is “just and equitable” to do so, which in this case they have decided it is. It appears that there are other factors being taken into account over and above the claimant being unable to pay the fee but it still opens up the question as to how many other claimants may now successfully be able to argue for a similar extension to the deadline to bring their claims to court.

Under what circumstances and how far back in time any such extensions might be permitted is of course an unknown at this stage. As always – we’ll keep you posted as we learn more.