Could Euro 2020 finally be the year that football comes home? 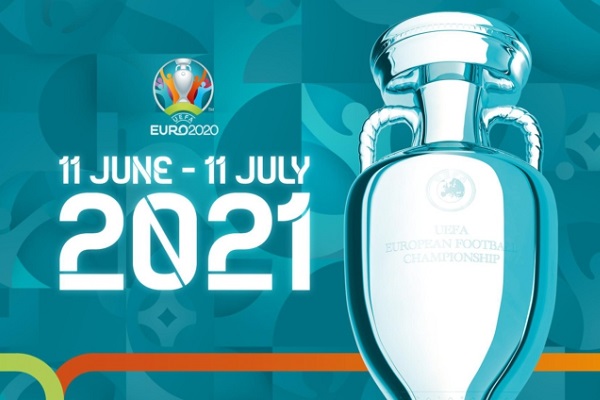 This weekend sees the start of Euro 2020 (yes it’s still being called that) which will end on 11 July after a month of football.

England have a least 3 games to play which take place on:

On the face of it these England games will not impact on ‘usual’ working hours. But what about if:

We’ve put together some team tactics to keep your staff onside during the Euro 2020 tournament.

You may find you receive several short notice requests for leave for the same time. If you can’t accommodate everyone, you need to ensure all requests are dealt with fairly and you manage employees’ expectations as to whether staff will get the time off. If you already have a leave system in place this shouldn’t really be a problem.

Why not allow some flexibility in work start times after football match nights – better to have a refreshed workforce who put in their full days’ work after a late start than a tired hungover group of zombies clock watching to the end of the normal working day?!

Pulling a sickie instead of a hamstring

Non genuine sickness absence may increase if staff can’t get holiday to watch the football. We think this is not really a common occurrence but if you notice a pattern of ‘sickies’ that correlate with football matches, deal with this in the same way as you would any other issues regarding non genuine sickness absence – this will usually be your disciplinary procedure!

Showing the games at work and allow your staff to watch them and make the time up at a later date. Remind the staff of your alcohol policy beforehand, this is still the workplace not the pub.

Make sure employees know what is expected of them

To avoid issues such as misconduct and possible harassment, employers must make sure that employees are aware of the rules in advance of the tournament. A sporting events policy, or a memo circulated to staff, could cover annual leave requests, internet use, absence monitoring and a range of other points, to ensure that all employees know what special measures are in place.

You may still have a split workforce, don’t forget to remind your remote workers of your expectations during the Euros.

Some employees will have no interest at all in the Euros. Not everyone who does will be supporting England. Employers need to make sure that no other groups are disadvantaged by their policies during the tournament. For example, in the way they handle requests for time off or flexible working to watch matches. Employers also need to take steps to prevent behaviour that could amount to discrimination.

Euro 2020 give employers with an opportunity to increase staff engagement. Recognising that allowing staff to follow matches during working hours will be very important to some employees and should introduce some flexibility to allow this, where possible.

Other national teams are available